Home
/
BLOG
/
How To Play WMV Files In Chrome

Windows Media Video (.wmv) is a video file format developed by Microsoft. It is commonly used on Windows operating systems and devices along with many major video streaming services such as XBOX Video, Amazon, and AT&T U-verse. However, a typical issue of this video format is its questionable compatibility for Chrome browser. After this tutorial, you will have the fundamentals about WMV files and how to play WMV files on Goole Chrome.

Recently the Window Media Video format has been suffering from lack of support on mobile devices and diminishing support of browser plugins and advent of HTML5 and embedded videos. It has been no more a strange thing that WMV does not work properly on Window laptop, desktop, phone, offline XBOX 360 and Mac.  In most cases, users have to use third-party developed media players for Android and iOS devices which are able to play WMV files.

Another compatibility issue is playing a Windows Media Video from the VCC. It raises the concern of the video and audio codes being used during the encoding procedure. We commonly use Microsoft Expression Encoder for both recording and streaming, and the VC-1 codec for audio and video.

Whenever you try to stream the WMV format videos from Chrome browser, it will be such a norm that the browser will automatically download the file rather than play it. Additionally, when it download the video, the file size would be 1kb and cannot display any content.

As a result, if you want to run the WMV files on Chrome, you are advised to download and install a media player or plugin that will stream the WMV files for you. You may probably know that there are numerous players out there on the Chrome Web Store that support the playback of Window Media Video files. So, there are many options for you; however, below are some highly recommended by their popularity and benefits offered.

Please note that Windows Media Players from Microsoft can be easily downloaded and install for both Windows and Mac. Also, the players will work well with .wmv files, provided that the player is up-to-date. Meanwhile, some older versions of the Windows Media Player will not support the VC-1 video codec. 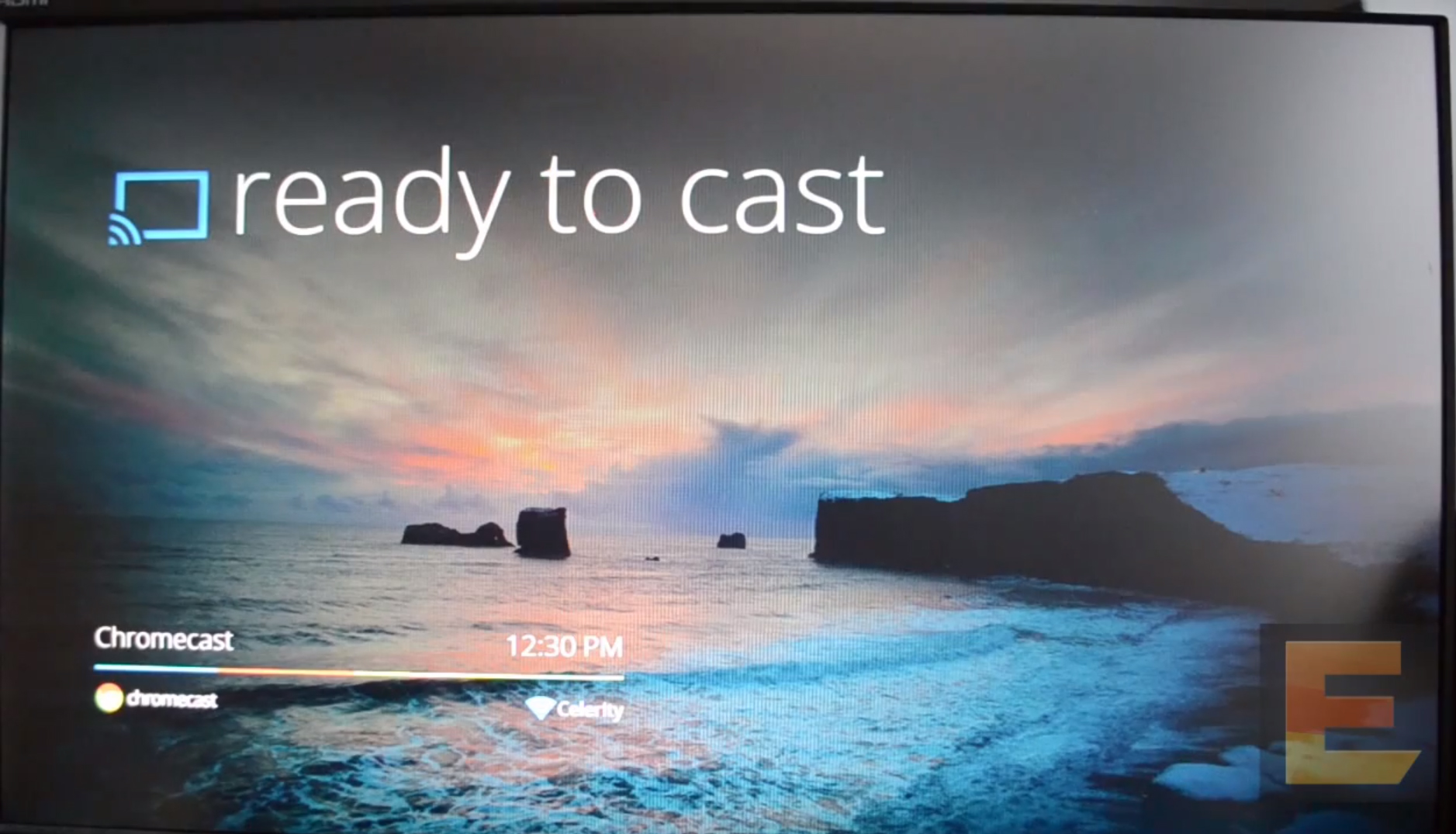 VLC Media Player is the most popular player with the user network of millions of people. It allows you to run any format of the video file. Also, It is a cross-platform multimedia player which run your media files along with CDs, VCDs, Audio CDs, and DVDs and other multimedia files.

You are advised to install VLC Media Player from its official website and make sure that you install it with all plugins/ extensions.

Next, go to your Chrome web browser and type “chrome://plugins”. You will receive a notification “VLC Web Plugin”.

When the message appears, it means that you have successfully installed the VLC Media Player plugin for Chrome.

Supports for all Window, Linux, Unix, iOS, and Mac

No need for codec packs

Plays everything including disc’s, webcam’s and stream

No spyware and ads problem

Crash in full-screen mode in some Chrome OS

RealPlayer Cloud is a video player that enables you to store and play your videos in the cloud. It can get access to all portable devices. In other words, with this player, you can access your videos on your smartphone, tablet, TV or PC. Additionally, if you share your videos with other peoples, they could watch them without using RealPlayer Cloud.

You can download RealPlayer Cloud from Chrome web store and play all your WMV files easily. It is powered by SurePlayTM, which is developed by RealNetworks.

Your videos are available instantly on any device

Videos are formatted perfectly for any device

Audio files sometimes do not work with the new version

WebPage Video Player is one of the best WMV players on Chrome. It allows you to play any format of video on web pages with the help of an external player. You can also upload or play your WMV video with ease.

Stream WMV file with high-quality of resolution and audio.

No instruction, guidelines or support

You all may know that Google Chrome will not automatically play WMV files as this requires Window Media Player, which is not a default plugin within the Chrome browser. However, this plugin in available as a free download for Window here

On PC that is running Mac OS X, you can download Flip4Mac WMV plugin for Quicktime from Microsoft here

Windows Media Player HTML 5 is an extension for the Google Chrome web browser that supports any content and format of Windows Media files on non-IE browsers. Due to this improvement, Chrome users can play H.264 encoded videos on HTML5 web pages just by scanning and replacing video tags with the Windows Media Player plugin.

As simple as that, the content will be displayed. However, the extension can only replace the video tags only if it is in the list of formats supported by Windows Media Player. And to know whether or not it is compatible, check out the list here

Above are the instructions on how to play WMV files in Chrome. As we utilize Windows Media Video as a ready to use and livestream  solution, this tutorial provides you with a test stream for you to give your video a try and see if Windows Media Video will successfully be played on your devices. Click here to check.

Strongly hope that you will be having a good time watching your WMV files on Google Chrome. A bove is a short post about how to play WMV Files In Chrome